Multiple horses losing condition despite access to feed and dying. 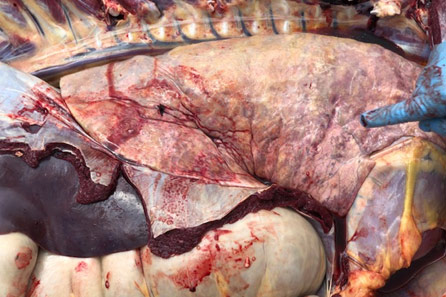 Above: The lungs did not collapse and the ribs had left an impression​.

Disease mapping: Horses had been rotated between two sites on the property but losses and decline in body condition was seen in those spelled in the southern part of the property for the past months. Two horses in poor condition brought back to homestead in early September and continued to deteriorate. All horses were brought back to the homestead mid-September and two were euthanised by the owner within a couple of days.

Gross findings: Bloods were taken from three stockhorses in light condition, 5-6 years of age, at the end of September to evaluate liver function (to rule in or out Kimberley Walk About disease that can occur in horses grazing Crotolaria species). The horses showed no signs of depression, exercise intolerance, coughing or nasal discharge coming into the yards. One of these horses continued to deteriorate rapidly in the next week, became dyspnoeic and tachypnoeic, and was euthanised. Severe lung consolidation, oedema and emphysema were seen at post mortem. Another two followed the same course of events within a fortnight.

Recommendations: To prevent access to the plants by relocating the horses and establishing facilities at the homestead to enable feeding of more hay for longer (until the season breaks). 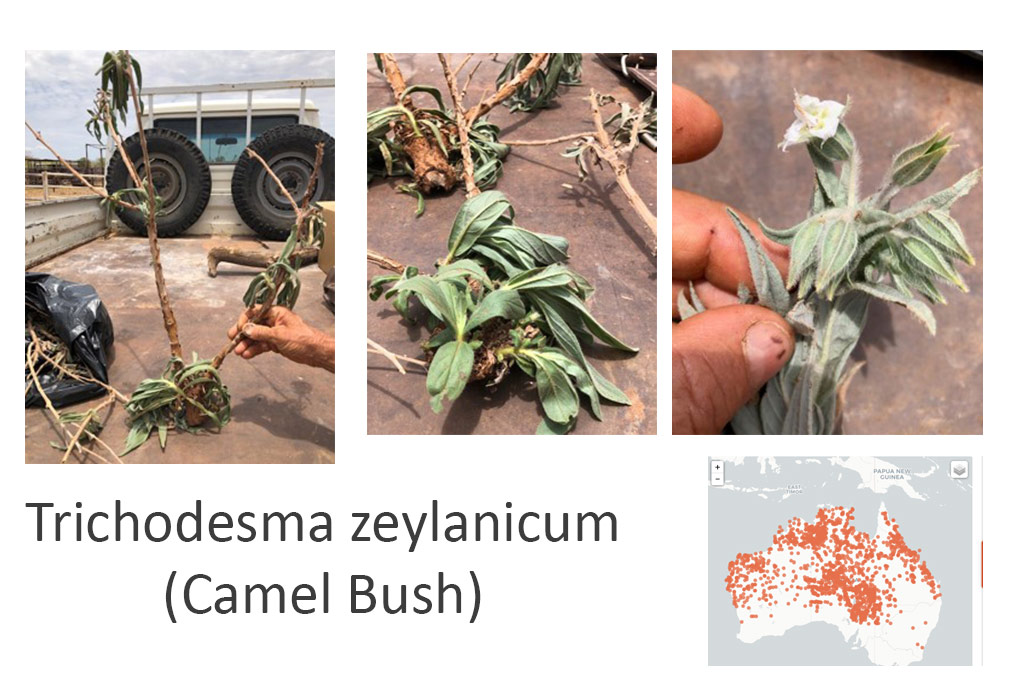 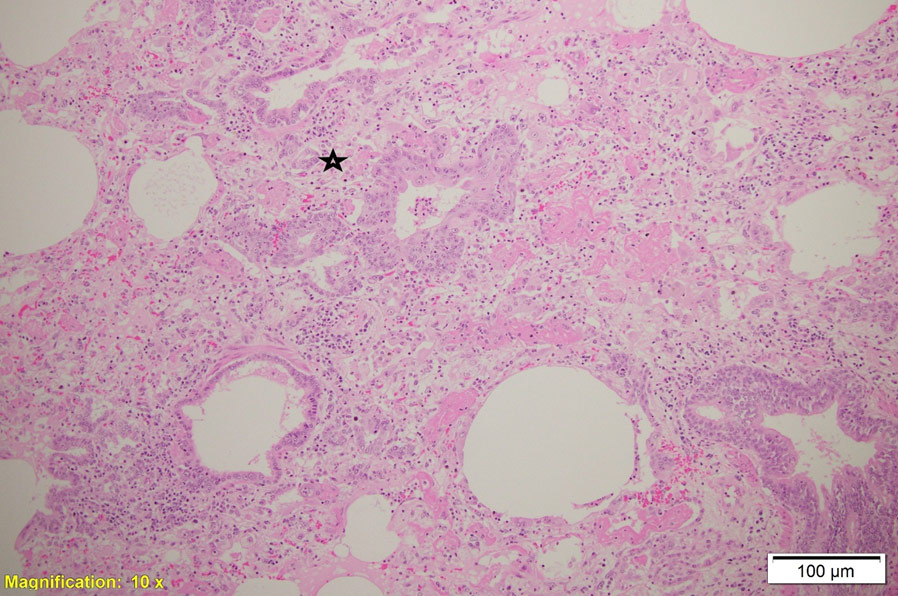