A Yersiniosis outbreak in cows and weaners

43 of 170 animals became lethargic, had diarrhoea and 16 died within 48 hours of the onset of clinical signs. 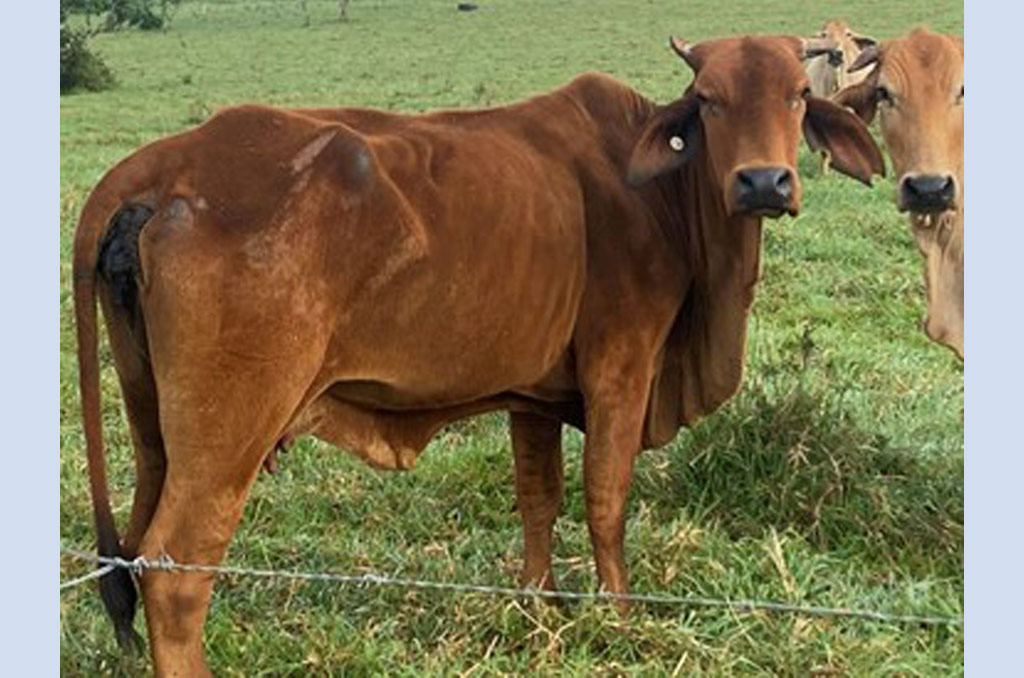 Above: Affected animals became lethargic, dehydrated and had abdominal pain.

Disease mapping: Three months previously the animals had been transported about 300 km to the property. Calves were weaned one month after arrival. The mob were in poor body condition. Heavy rain had occurred in the previous weeks but no flooding. No suspect plants were observed in the environment but prior access to lantana could not be ruled out.

Gross findings: Bloods (plain and EDTA) were collected from 10 animals and faeces from 5 animals. A post mortem conducted on one animal found petechial haemorrhages on the interventricular septum and kidney surface, rounded liver margins, minimal visceral fat, and red-stained omentum. Both large and small intestines had mucosal damage and contained green contents. Green to olive, foetid faeces were collected.

The differential diagnoses included bacterial enteritis such as Yersiniosis, Bovine Viral Diarrhoea/Mucosal disease and plant toxicity. A preliminary field diagnosis of Yersiniosis was made and all of the clinically affected animals were treated with long-acting Oxytetracycline.

Laboratory findings: The post mortem showed haematological, biochemical and histological evidence of septicaemia, acute inflammation, hepatopathy, severe dehydration, azotaemia and muscle breakdown.  Advanced autolysis prevented examination of the mucosae of the small and large intestines. No Haemophilus species or Salmonella species were cultured from the organs.

Yersinia pseudotuberculosis was cultured from the faeces of all the live animals sampled, and Salmonella species was not cultured from any of their faeces.

Recommendations: Most of the clinically-affected animals treated with antibiotic gradually recovered. Following the lab-confirmed presence of Yersinia pseudotuberculosis the client’s key concerns were ongoing production losses associated with recovering animals and potential losses associated with future sporadic outbreaks. Actions recommended by the vet were to: